Jumping Line Review - Don't Judge The Book by Its Cover

By Yesi - December 15, 2013
I must admit if I'm pretty sceptic when I saw this game, it has a nice description but the graphic was so so in my mind. Moreover, I read if this game got 93/100 based on voted at Desura. Then, I'm wondering how can? Hmm, now I'm curious enough to buy the game. However, there's other game which intriguing my eyes too, they like to said "Buy me, buy me". Man, the most annoying thing in my life is keep my game budget as tight as possible :') pretty sad since I'm still a student and I don't have too much money to buy every games that I want. 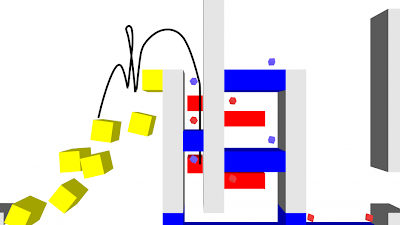 Alright enough for the introduction. Several days ago, I just saw the game was free for a week, wow... yeah.. I'm so lucky.. Downloading now... Alright the game has really really simple graphic, but don't let the graphic deceive you, the gameplay isn't as simple as you might think. It might has the simple concept but it execute very decent. Imagine that you become a dancing line, then you should jump from one platform to another platform. Sounds easy enough right?


The game has 2 kinds of controls, touch and tilt control. Both of controls work pretty well and for me, I prefer tilt control for this game. Basically, it's a level based game but you can't select any levels here. There're so many levels here (3400 blocks long levels), and after you finished the main mode you can play almost 600 other levels created by users. Hmm, wondering when I can completed all of those levels... :P Unfortunately, there's no indicator in which level I've been so I have no idea where I am now? 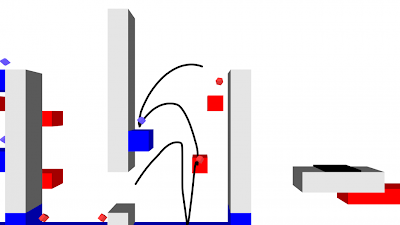 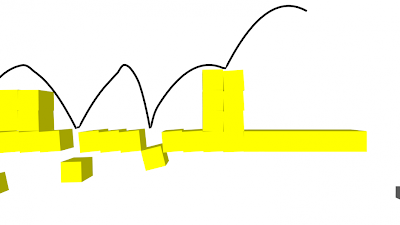 The difficulty is pretty simple at the first time, you just need to jump from one block (platform) to another block (platform), and there're 2 kinds of unique platforms, red and blue. You can activated one kind only, if you choose the red one, all blue platforms will be deactivated. Beside of that, you will find the yellow blocks too. These blocks will float when you jump on them. There're still many other interesting things inside which
can be found during the game. Just keep playing to bring you more experiences inside.


This game is generous enough with giving away so many checkpoint inside, though I think it's also a mark of each levels too.. Every time you game over, you will start again from the last check point. Time after time you play, you will realize if the game become more difficult, sometimes you need to be patient, careful, and perform some tricky trick too to finished the level. The best of all this game will make you so annoyed but challenged at the same time. In other word, just two option for this game, play it or leave it. 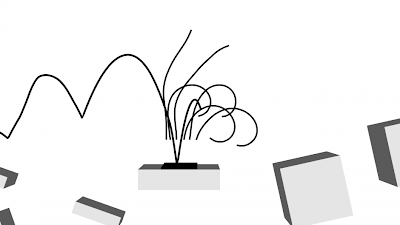 Jump Line already deceive me with the graphic, at beginning I just underestimated the game. However, I was wrong this time and after I played the game, I think the graphic isn't bad at all though it can be better than now. The gameplay itself can cover it all, like the title of this review... Don't judge the book by its cover. Jumping Line is a proof if a game isn't about the graphic only, but the core mechanic itself is the main point of this game. Anyway, the game has ambient soundtrack too, kudos for developer :)

Jumping Line is available for iOS, PC also MAC. It's only $0.99 at MAC App Store, Free (Limited time) at App Store and $1.99 at Desura and believe me all of those prices are worth for this minimalist challenging game.

Popular posts from this blog 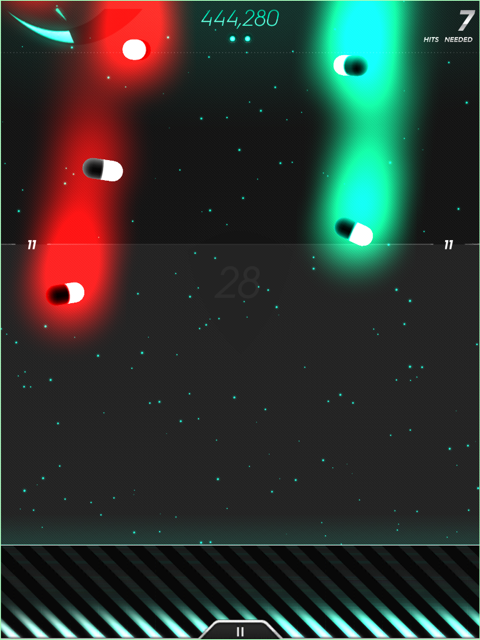 Intake is one of the game that declare to be aggressive, at first I might asking myself. Who should become the aggressive one? Us (as players) or the game itself? One more, the game also called itself as a shmup game but I don't think it's suitable, well... at least for the first time playing. Intake is a fast paced arcade 'tap tap' game. Yes, it's more like a tap tap game rather than a shmup game. It can be a shmup game too, but later after you unlocked the special mode. Be Aggressive Fortunately, being a tap tap game isn't a bad thing for Intake game. Actually, it's more enjoyable than a usual rhythm tap tap game. In this game, you must tap all the pills which has the same color with your color power. You can change your color power by tapping color bar in the bottom of the screen. As you can see, there's an indicator on the top of the screen which showing the remaining pills which you should tap in each level. Everytime you tap the right pills, yo
Read more 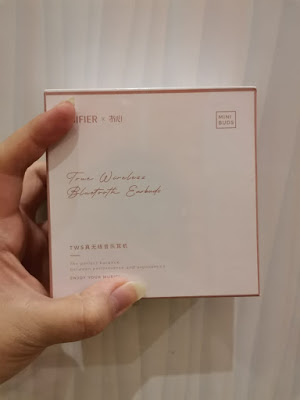 Unfortunately, it's not a review about the game, this will be my first review for TWS earbuds. I was looking for cheap TWS that cost less than 45 USD but it should have better sound or at least equals quality with my Skull Candy headset, sounds impossible, huh? We can't deny the fact, that nowadays the smartphone doesn't have a 3.5 mm port anymore. This is a fcking serious problem for me, I still have this port in my Honor 9, but how long, I mean how many more years until I replaced this phone with the new one? Guess 1-2 years or so. Actually deep in my mind, cable headset has better quality with the same range price, but this port issue might happen to me in the future. Moreover, my previous headset was enough for 5 years of usage before its mic eventually broke :(. So, I need to rethink this carefully. In the beginning, I wish to buy 1More headset dual driver, but after several considerations, I paid 32 USD for my Edifier x Mosum TWS from Lazada, quite cheap for a TWS ear
Read more

Seashine - A Dark Journey of Jellyfish Through The Abyss 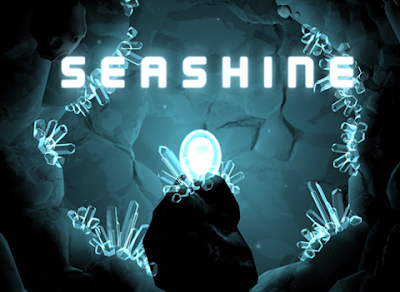 Before I start, let's take a look on my upcoming mobile game wishlist . Checked, and as you can see, there's Seashine on the list. I'm pretty lucky can try the game first before its officially released. Right now, it's on beta session and planned to be released on August 23, 2015 for free on Android and Amazon. It'll be released on September 3, 2015 for the iOS version. So, what is Seashine? If you're too lazy, just skip this 'boring' text and watch my preview video below instead. However, if you want to read more intense paragraphs, just promise me, you won't missed any single word inside this post :p haha When I found out about this game last year, I'm pretty excited to play this game... since it has glowing effect inside... no just kidding. The game definitely looks pretty interesting with that jellyfish swimming around and try escaping from that creepy ugly fish. At first, I think it'll be a level based game since I
Read more